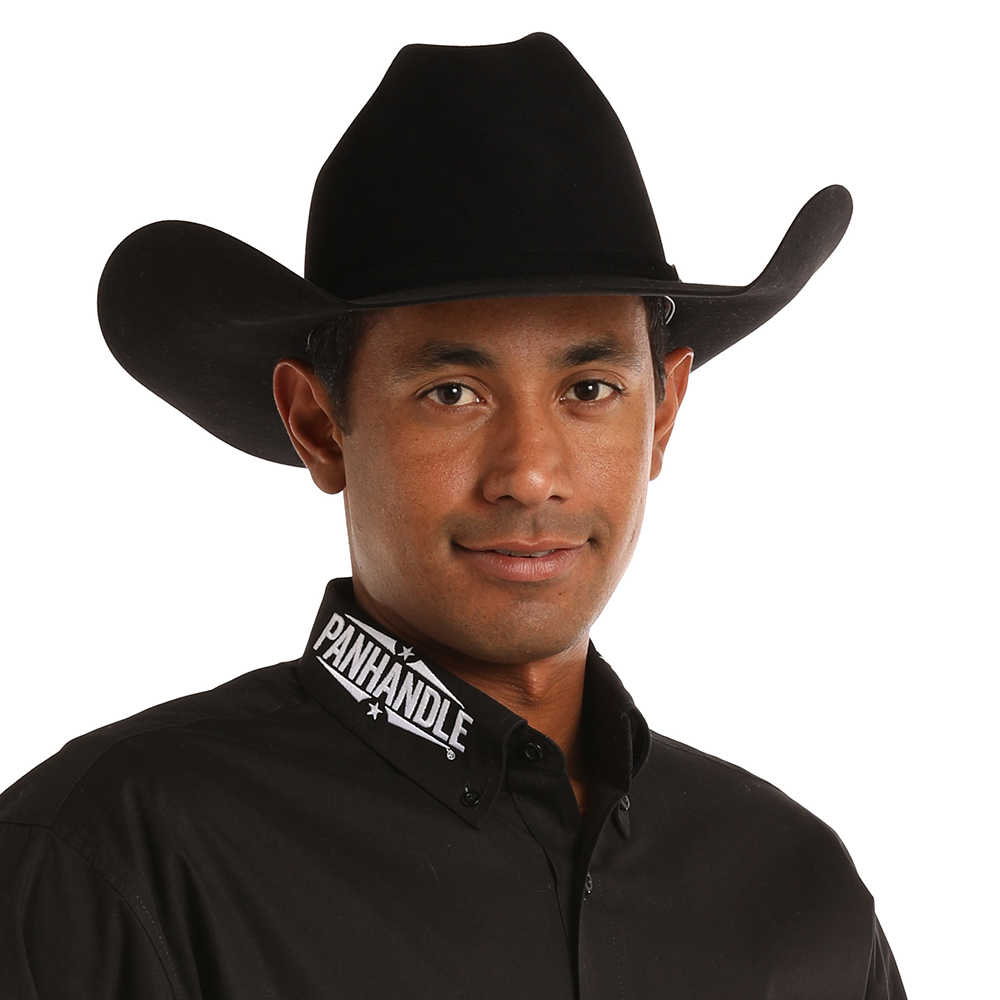 "Dream big, work hard, be humble and be disciplined. If you do that anything is possible."

Brazilian native Junior Nogueira has had some obstacles to overcome in his young rodeo career. As a child he always dreamed of coming to America and being a competitive roper. When that day came, the shock of starting over didn't phase Junior. He knew he had to learn how to speak English as well as learn how to compete with the best ropers. For Junior, the hardest part of being in a new country was being without his family. As he became more involved with professional roping, he was very blessed to meet Jake Barnes who gave him a chance and taught him everything he needed to know about rodeo. In 2014, Junior became the first Brazilian Team Roper to make it to the NFR as well as leave with the title of Rookie of the Year.