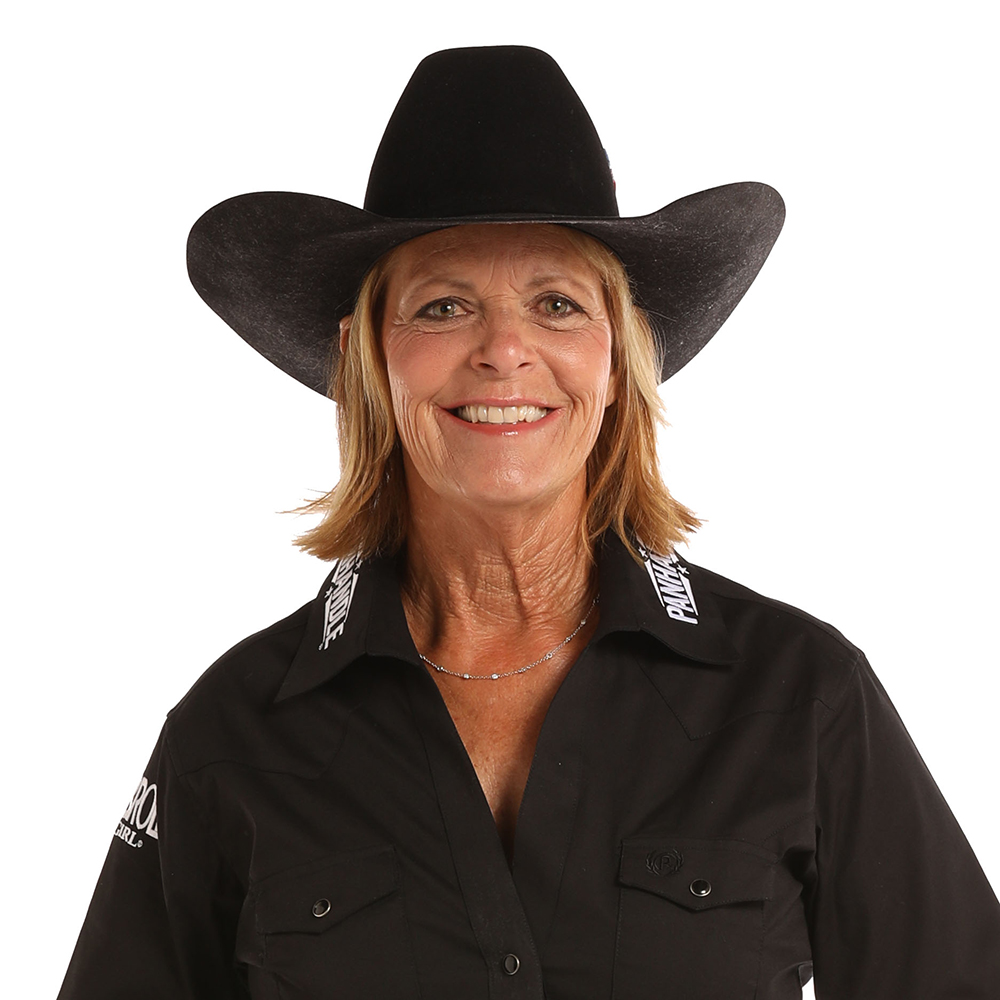 When you hear the name Mary Walker, it's usually followed up with comments of admiration and respect. Her story of triumph and faith personally and professionally is one to be truly admired.

On April 23, 2011, her only son, Reagon (21), was killed in a car accident. Ever since his accident, Mary says he has been riding on her shoulder through every run.

On June 10, 2011, little more than a month after losing her son, Latte fell with her during a barrel race at Crosby, Texas. She shattered her pelvis, broke her hip in three places, had two fractured vertebrae and broke two toes. She underwent surgery in Houston the following day and was in a wheelchair for four months. Doctors used eight plates and 11 pins to stabilize her hip.  She says a strong network of family and friends, Dr. Kyle Dickson, and a dedicated rehab team along with her amazing husband helped get her through the whole ordeal. She completed her rehab in December 2011 and set her sights on qualifying for the 2012 NFR on the same horse that fell with her, and together they achieved that goal. Mary went on to be the 2012 WPRA World Champion Barrel Racer and has become an inspiration to many.