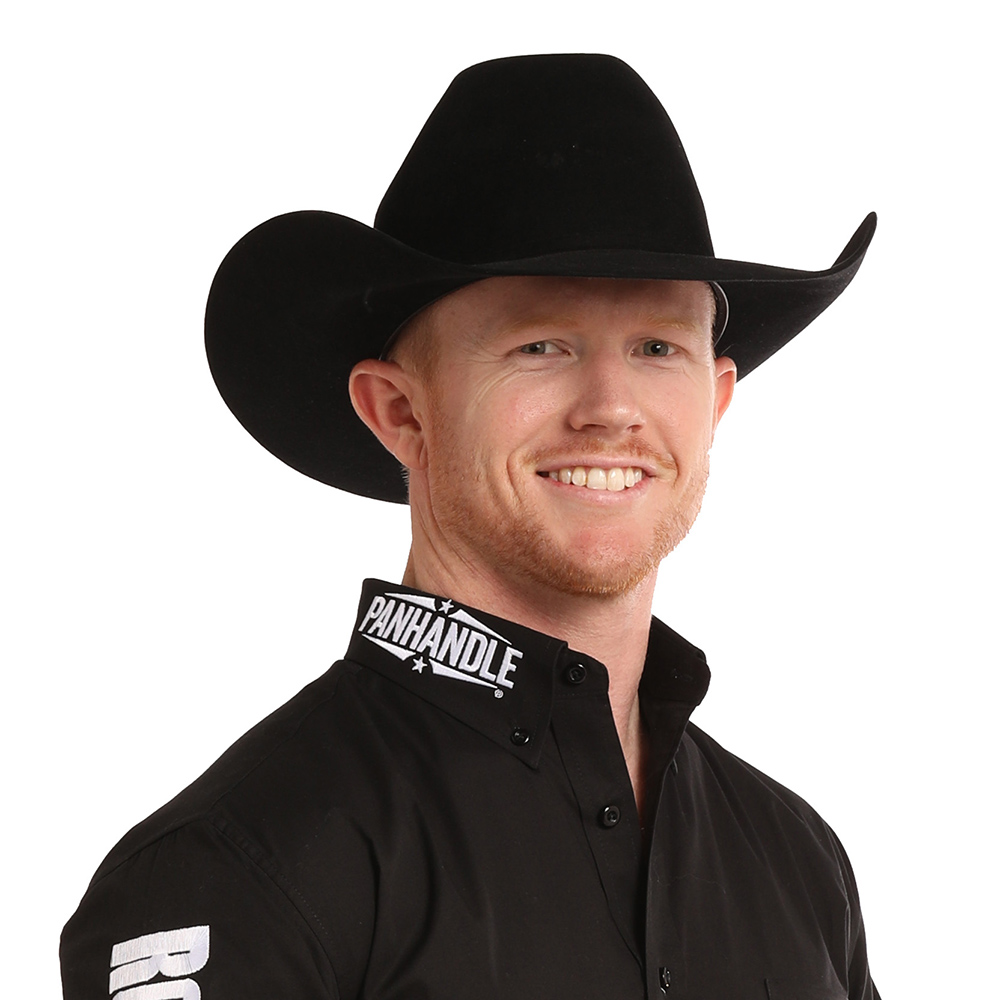 Jacobs' father, Kelly, is a mechanical engineer and his mother, Cathy, is a social worker at a veterans hospital in Bonham, Texas. Jacobs' younger brother, Sterling, was the 2011 PRCA Resistol Saddle Bronc Riding Rookie of the Year. He graduated from Stephenville High School in Texas with the class 2006. Crawley ikes to stay active and he works out daily. He also enjoys reading with his favorite books being the Bible, biographies, and nonfiction books. Jacobs' favorite films are All the Pretty Horses, with Matt Damon and Penelope Cruz, and Cool Hand Luke with Paul Newman. His favorite rodeo is San Augustine in Texas. Crawley's first name, Jacobs, was his paternal great-grandmother’s surname.